Thank you for visiting for your holiday purchases (for self or other) ENJOY THE SALE! 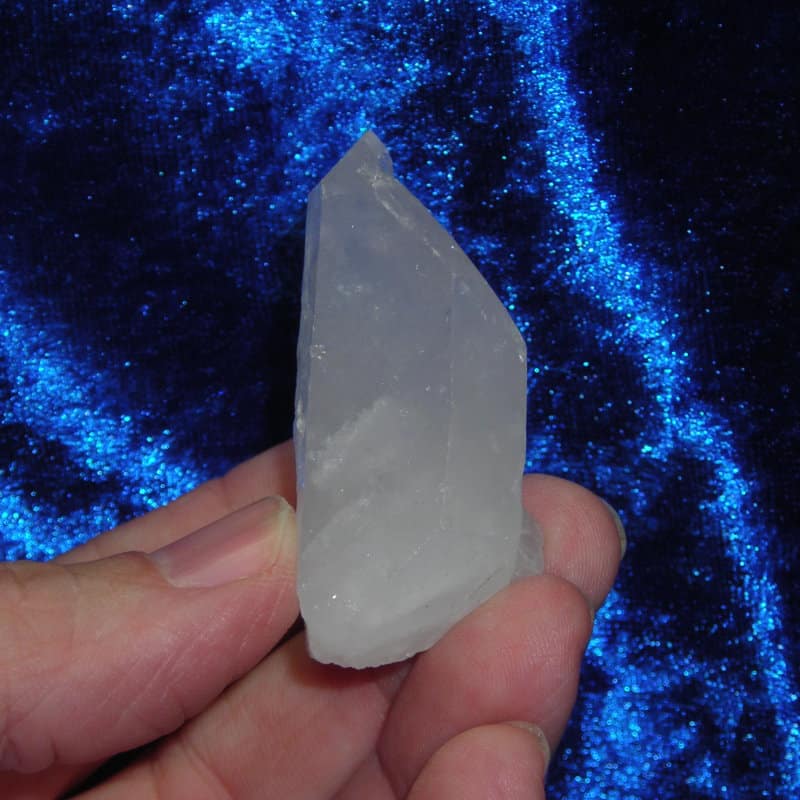 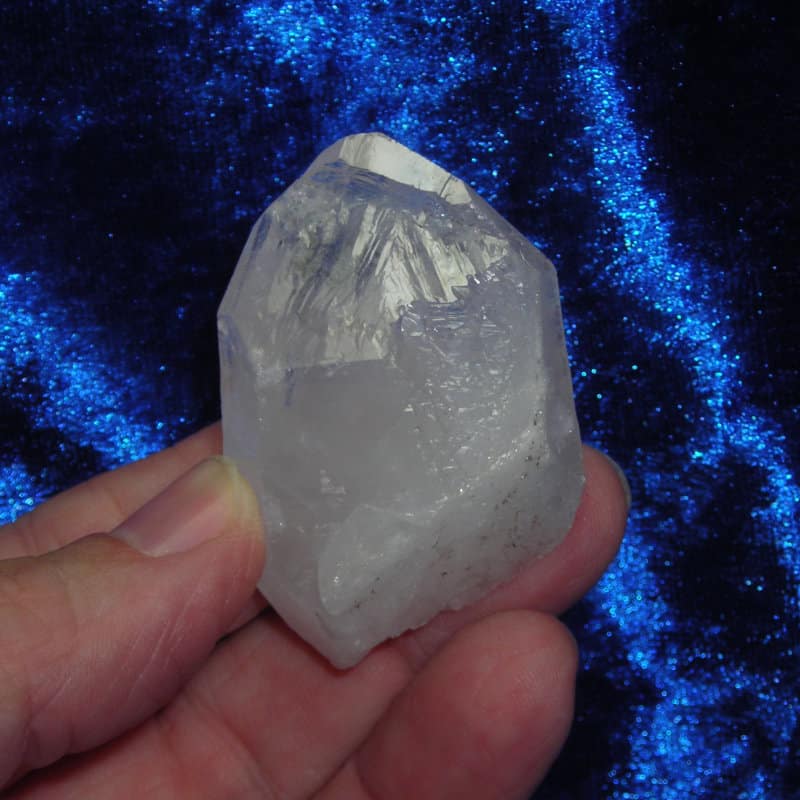 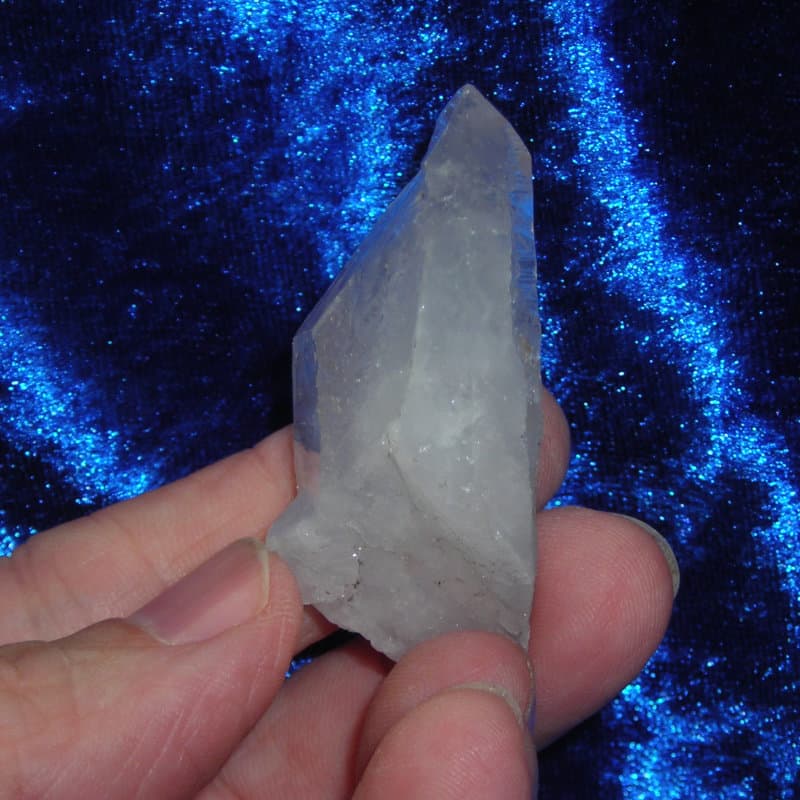 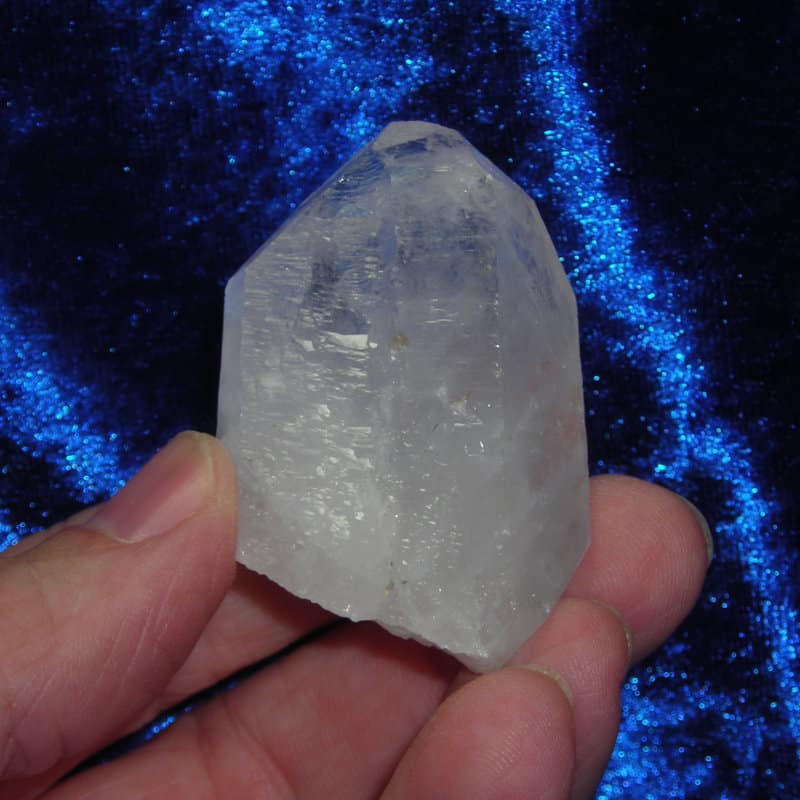 This Arkansas quartz crystal point has some interesting Imprints, Lineated Faces and is dense with Fairy Frost. Self Healed.