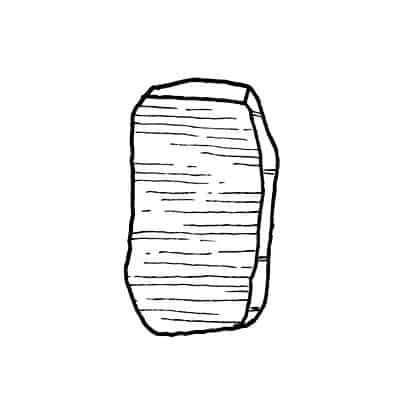 A Sheet quartz crystal is a very thin, flat piece of crystal, thinner than a Tabby and often self-healed.

Usually, Sheet quartz crystal doesn’t have six sides to it, and it isn’t always self healed on all sides. Often, the widest sides are either lineated or self healed.

If there is an area that isn’t self-healed, it will be on the thin edge. If at least one of the flat sides is not either a side or self-healed, it would be called a shard, not a Sheet crystal.

Sheet quartz crystal is good for scrying and it has an expansive energy. They also often have a ringing bell-like sound when touched together.

Here is a list of all the Sheet quartz crystal available right now: