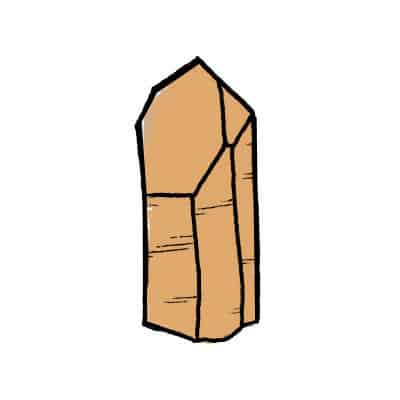 Often the lightly coated Golden Healers will have rainbow iridescence on the outer layer (like rainbows you see on oil slicks). This is called natural rainbow aura.

Golden Healer quartz crystal emits an especially high energy. They are good for healing and have a soft, bright energy.

Some of the crystal on this page is iron oxide coated but not Golden Healer because of the lack of the layer of quartz.

Here is a list of all the Golden Healer quartz crystal available right now: